0
The Heart of Man Overview

Jason Pamer certainly didn’t over exaggerate The Heart of Man’s defiance of genre convention. It’s a tough movie to define. The film operates mostly like a self-help documentary, though it’s brutally honest with its content and lacks any intent to manipulate the audience into a particular response. At its core is a collection of several unsanitized testimonies, all interwoven with each other, as the interviewees attempt to articulate their struggles with sexual-based addiction and the shame that prevented them from connecting with God.

To keep the film visually engaging, not resorting to a series of talking heads, these conversations are overlayed with a silent dramatic retelling of the Prodigal Son. Though it’s not a scene for scene Biblical account of the story. Rather, The Heart of Man takes advantage of the film medium and creates a pastiche of powerful images that express the essence of the original story.

For instance, an everyman figure plays the violin alongside an older man–The Father. It’s beautiful to watch them create music together, though the everyman’s interest wanes and his gaze is mysteriously drawn to the horizon, where an unknown, unexplored island beckons his attention. We know this story–it’s familiar. That island away from the presence of the Father will contain nothing but misery. The Heart of Man is a parable of a parable if you will; a metaphorical representation of a well-known Biblical tale.

It’s a deep, delightfully messy exploration into the human soul. While the testimonies are edited together to resemble a three-act structure, all resoundingly praising God’s love and forgiveness, this isn’t a solidified message, seeking to convert or necessarily preach to the audience. The Heart of Man mercifully isn’t one of those pushy Christian films. These are real people, sharing their experiences, still grappling with the metaphysical nature of God and their relationship with Him. On that level, it’s something that all Christians can relate to, and the film is driven by a desire to form a connection with the audience and to develop a sense of community; we’re all in this together.

The people interviewed are extremely frank about the sins that they have committed in the past, ranging from pornography usage to marital affairs. It’s confronting at first to hear such bold confessions, though it quickly becomes refreshing as these topics are rarely ever spoken about with such bluntness. 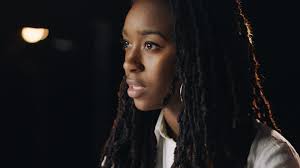 On a technical level, The Heart of Man is incredibly beautiful. The cinematography is gorgeous, gently sweeping across luscious forests and ferocious oceans, or jarringly framing some of the horrors found in God’s absence. There’s no dialogue between the actors, though the movie’s soundtrack fulfills all of the communicative means. A technical marvel, it’s hard to fault this movie.

While this is a wonderful film from an objective standpoint, subjectively it may not resonate universally with audiences as much as the filmmakers might have hoped. As mentioned previously, it does not present a direct adaptation of the Prodigal Son. In many ways, the silent narrative in this film is a conglomeration of Biblical truths, with the Prodigal Son being the most prevalent, but it nonetheless strays from the some of the nuances found in the parable. 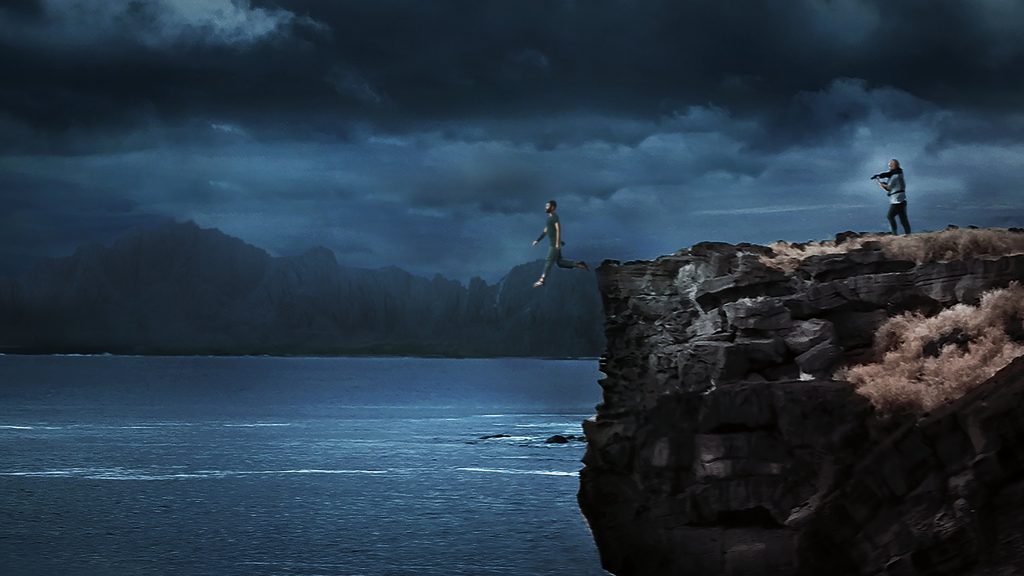 For people who identify with that story–the rebellious nature of the son, along with the humiliation endured and the humbled yet apprehensive walk back home–may take issue with the film tweaking these aspects. Instead, in the movie, the son leaves seemingly out of compulsion, and it’s the Father that steps in amongst the son’s sins and pulls him out of it. It’s not an incorrect point; several times throughout Scripture, God rescues Israel out of their oppression, sometimes even when they haven’t asked for rescue. But it’s disingenuous to say The Heart of Man is only pulling from the Prodigal Son narrative.

As much as the filmmakers tried to make this movie about the trappings of sin in general, it is predominantly about sexual sin, though there’s some wriggle room for the messages to also apply to addictive and repetitive, destructive behaviors. Throughout the film, I found myself doing some mental gymnastics in order to recall a time where I felt that level of unworthiness before God. On one hand, it’s comforting to see how I’ve grown in my relationship with Christ, yet on the other, this struggle to relate to the depths of suffering experienced by these people, feeling shackled by their sin, did, unfortunately, distance me from the film. “I just wasn’t feeling it,” to put it crudely.

That’s not to say that The Heart of Man isn’t useful for people who are more confident in their identity in Christ. As I’ve touched upon, it is wonderful for reflective purposes. There are also many beautiful images and moments that operate as great illustrations and will assist in communicative purposes. It also builds empathy and understanding about what people with addictions are going through in terms of their faith. Overall, The Heart of Man is a gorgeous film that any Christian (that is age appropriate) should see, though your level of engagement with the content is dependent upon your own personal experiences. For some, this will be a deep, impactful, life-changing film.